La Tuilerie gets high marks at the Winter Triathlon 2013 for the Sainte-Justine Hospital Foundation!

by Marc-André Millette on 14 February 2013 in About Us

La Tuilerie gets high marks at the Winter Triathlon 2013 for the Sainte-Justine Hospital Foundation!

This friendly competition saw some 70 teams who took part in the three disciplines of the Winter Triathlon: skating, cross-country skiing and running.

For the La Tuilerie Team, it all started with a phone call says Félix Jasmin. “My friend Catherine Sharp who is vice-chair for the Cercle des jeunes leaders challenged me to get involved in the Winter Triathlon for the Sainte-Justine UHC Foundation”, explains Félix. 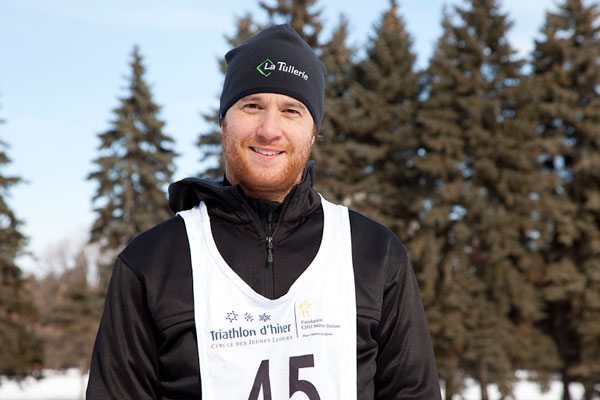 The invitation hit home as Béatrice, Felix’s daughter, had been treated at Sainte-Justine in the past. “When I was at this hospital with my daughter, I saw children who were treated for severe conditions, a heart wrenching experience”, recalls Félix. “I quickly realized that the Winter Triathlon was a worthy cause for which I was more than ready to give time or money”.

Early January, Félix thus challenged in turn his co-workers Mathieu and Martin to collect $5,000.00 for the La Tuilerie Team. “I personally had a goal of $2,500.00”, says Félix. He started with an email campaign to family and friends and realized after a short while that moneys started to flow in.

“I spent my evenings for the next three weeks with calls and follow-ups to family and friends”, which actually proved to be a fantastic opportunity to touch base with lost friends”, points out Félix. With donations of $50.00 and $100.00 coming in, his final tally hit $20,000.00 and the global amount collected by the team topped at $28,228.00! 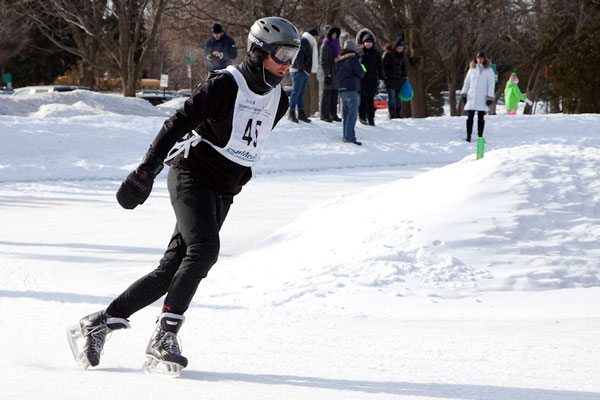 “On the sporting side of the event, it was another story!” says Félix. “My challenge was skating and as I play hockey two times a week, I was confident of doing well, maybe too confident”, he adds. “Truth is, my aerobic form wasn’t up to the task”.

But for Félix, the success of their funding drive is also due in part to the support of businesses working with La Tuilerie and they are to be recognized for their generosity (Proma, Schluter, Lauzon, Leonardi, Recer, Cecrisa). 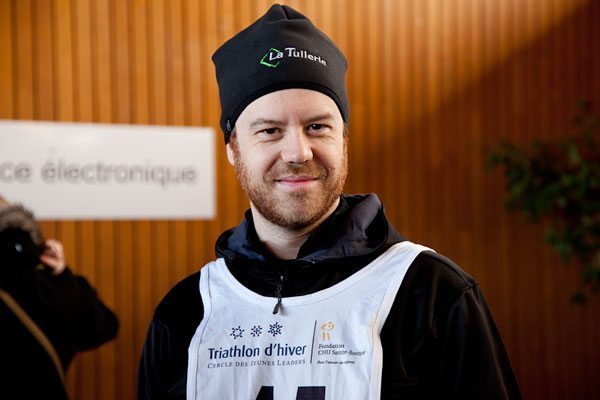 For his part, Mathieu Bourduas says he was impressed by the quality of the event’s organization: “Impeccable”. He is with good reason quite proud of the fact that the La Tuilerie Team ended up on the podium, being chosen Rookie Team of the Year.

As for his participation to the Triathlon itself, Mathieu says that his legs were still shaking the next day after his 6 km run. “But I had my little 15 months old and feverish Eloi sleeping on me the night before!” recalls Mathieu.

Great team spirit all the way

For Martin Bourduas, the joy and feeling of accomplishment coming from the involvement of the La Tuilerie Team in such a great cause were all encompassing from day one. The idea of the Winter Triathlon for Sainte-Justine is just amazing according to him. “To see our funding drives taking off as it did with these fabulous results coming from Félix, my super associate and great lobbyist, as well as the support from customers in our stores can only make me say: Wow!”, claims Martin. 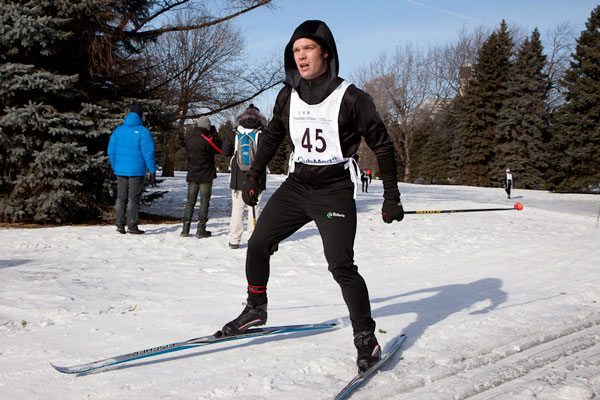 He adds that: “The Winter Triathlon also gave us the opportunity to join all those great people who contributed their time and energy to that worthy cause”. Martin was impressed by the fact that whether the participants were in great physical shape or a little less so, they were all giving their best efforts in minus 15C temperatures for the cause of sick children.

Pointing out that he was at one time in his life fully dedicated to many sport activities, Martin was more than happy to find himself in “friendly competition” mode again. “My 60th place out of 74 is proof of that, no?” he adds tongue in cheek! The pleasure of his participation in the event was also enhanced by the fact that it was an opportunity to team up once more under the coaching of “our good captain Guy Bourduas who’s support and encouragement never failed us”.

The funds collected from the 7th Edition of the Winter Triathlon for the Sainte-Justine Hospital Foundation, a Club Med presentation, will help finance new research laboratories headed by Doctor Guy Rouleau.at Sainte-Justine.

These state-of-the-art facilities will enable the distinguished researchers at Sainte-Justine to continue their efforts and discover better treatment solutions for children with neurological disorders such as autism, schizophrenia, intellectual disabilities and language, mood and attention deficit disorders. Their aim is to foster prevention and early intervention so that every child can achieve his or her full potential and become a happy, productive adult.

As for La Tuilerie, promotion for the Winter Triathlon for Sainte-Justine started in the first days of the year on their website and in their three stores. Prominently displayed on this website were these words: “Help us make a difference in the lives of young patients suffering from autism, schizophrenia or other intellectual deficiencies and click on Give”.

Yes, each and every donation does count. For La Tuilerie, its team and all their employees, this was not only a first participation but more importantly a great source of satisfaction, knowing that they were making an important contribution and a significant impact in the lives of young sick children in Quebec.

As a final note, here is the mission statement of the UHC Sainte-Justine Foundation: “Our mission is to improve health on the whole which constitutes a complete state of physical, mental, spiritual and social well-being of children, teenagers and mothers of Quebec in affiliation with our health care, university and research partners”.

The Foundation’s motto for the Triathlon’s funding drive is telling: “How much can you do… for the love of children”.

All who contributed again this year are to be commended for answering that call. 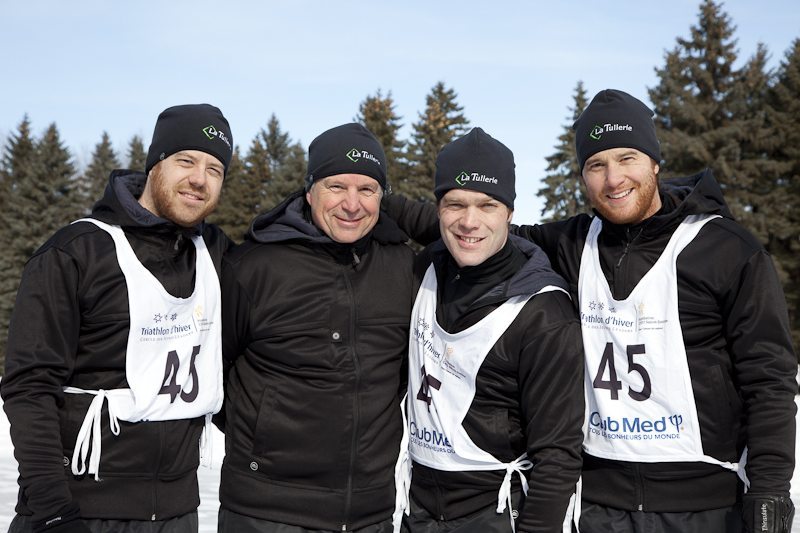 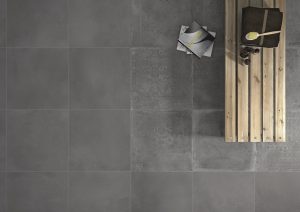